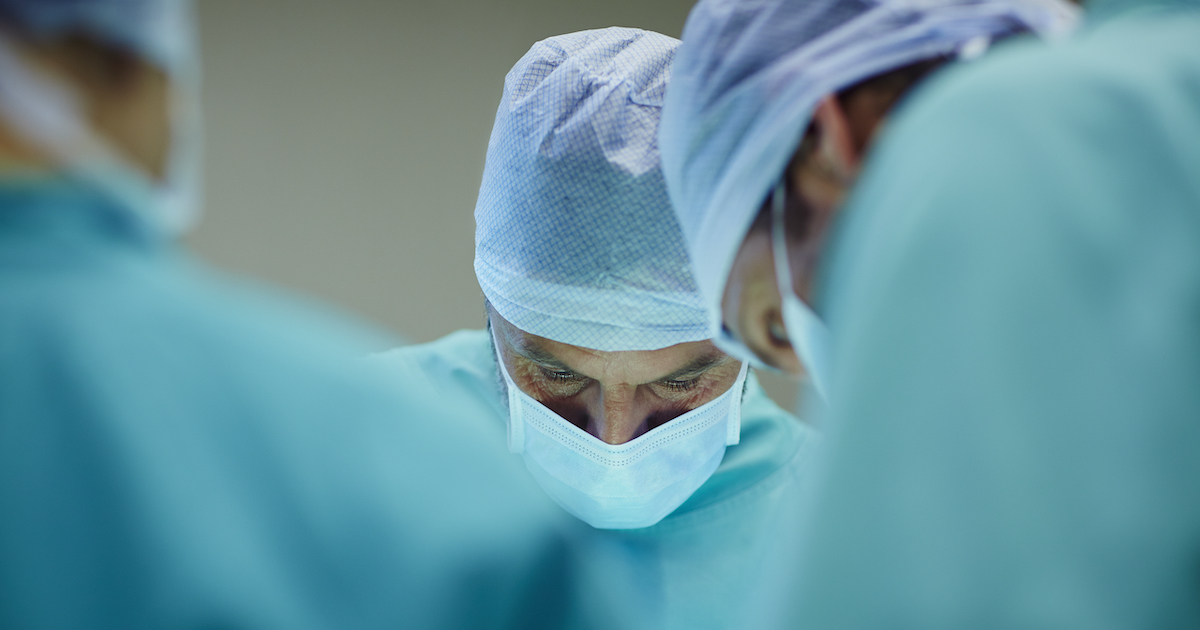 The platform enables surgeons to turn radiographic images such as PET, Angio CT, SPECT, CBCT, CT and MRI scans into 3D holograms to examine before surgery.

Through its subsidiary in Miami, Florida, apoQlar will distribute its HoloMedicine platform in the U.S. during the second quarter of 2023, and the prospective Series A raise will help scale its platform.

The Hamburg-based company said it has now received medical certifications in 30 countries.

“With mixed reality, we are no longer bound to physical objects in a physical world. We can leverage digital objects and services on top of the real world for equal or greater utility and usually at a fraction of the cost. Mixed reality is a completely new way for people, and in our case surgeons, physicians and technologists, to continue to experience the real world around them but with an entire virtual layer placed on top,” Sirko Pelzl, cofounder and CEO of apoQlar, said in a statement.

apoQlar isn’t the only immersive technology platform aiming to help surgeons during the surgery process.

Augmedics’ xvision Spine System, which received FDA clearance in 2019, provides an augmented reality tool that gives surgeons a 3D image of spinal anatomy directly in their line of sight during surgery.

Why the digital health user experience is key to senior uptake